Art Malkov has joined the rapidly growing team at IoTeX as the company’s new Head of Growth. Most recently, he spearheaded the marketing and growth efforts at Polymarket, an information market platform in the DeFi blockchain space. Now, he is bringing his skills and experience to unlock the potential of the IoTeX ecosystem.

Art brings over 10 years of experience in scaling digital marketing and blockchain projects. He is the founder of New York City’s largest blockchain community and is combining that knowledge and experience in marketing to effectively broaden IoTeX’s footprint and engage audience in the blockchain space and beyond.

Art will guide IoTeX’s new marketing and growth initiatives, bringing in forward-thinking ideas and energy to tap into the potential of the IoTeX vision. He is taking the lead in further expanding the marketing team, tapping into his resources and connections in the blockchain industry, and allowing the IoTeX team to actualize the ambitious, futuristic, and pioneering vision that has quickly made it a central driving force in blockchain’s growth.

Please join us in giving a warm welcome to Art, and stay tuned for more hiring announcements soon!

IoTeX is actualizing the potential that has made blockchain the hottest industry in the world. Using the best device and connectivity technology in the world, IoTeX has been developing and building amazing products, such as Ucam, an award-winning blockchain-powered security camera, and the soon-to-be-launched Pebble Tracker, a blockchain-secured asset tracker that is poised to take blockchain out of the theoretical and into the possible.

Founded in 2017, IoTeX is on a mission to build a connected world where everyday people own and control their data, devices, and identity. Backed by a global team of 30+ top-tier engineers, scientists, and ecosystem builders, IoTeX harnesses the power of blockchain to unlock the potential of real world devices, dapps and tokens/NFTs. Combining innovations in blockchain, hardware, and identity, IoTeX is the trusted foundation to power the future decentralized economy.

Explore the ever-growing network of users, devices, and DApps that make up the IoTeX ecosystem at iotex.io. 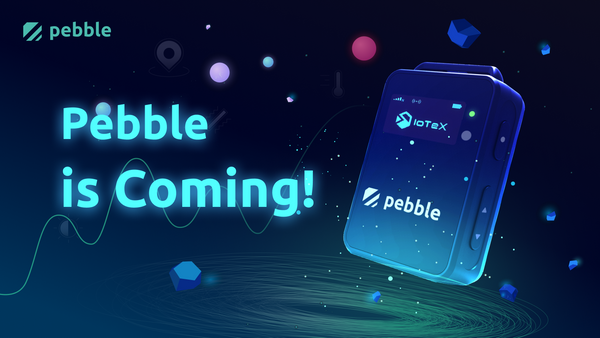 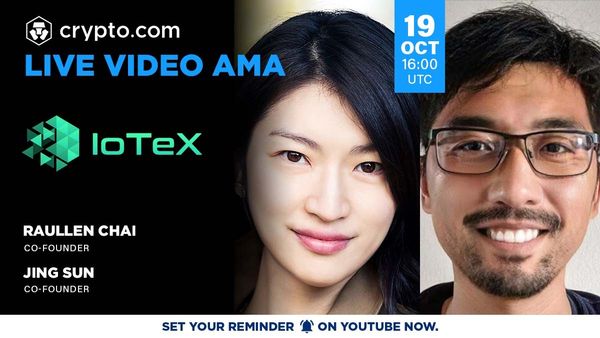 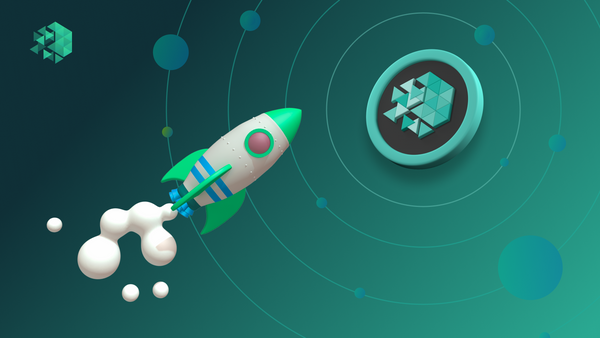